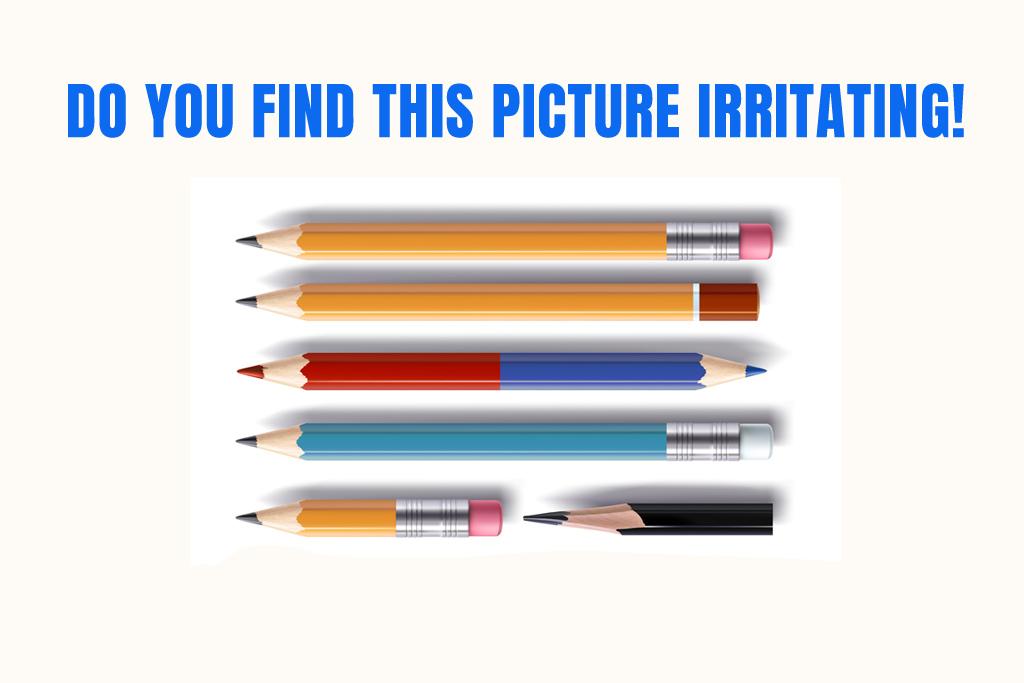 1. Obsessive Compulsive Disorder produces repeated images as well as thoughts on many different things, like fear of germs or contamination or dirt, being attacked by intruders; fear of violence, unknowingly hurting close people, sexual acts or being overly tidy. It is a mental anxiety disorder

5. OCD symptoms are divided into two categories, one is obsessions like recurrent and persistent thoughts, urges, or impulses and two is compulsions like repetitive behaviours or mental acts that the individual feels driven to perform in response to an obsession.

OCD is not an enjoyable problem, it destroys normal lifestyle, social acceptance as well as career, education and impacts most of us badly. Help yourself and others with OCD to lead a normal life by contacting the best psychiatrist Kolkata.