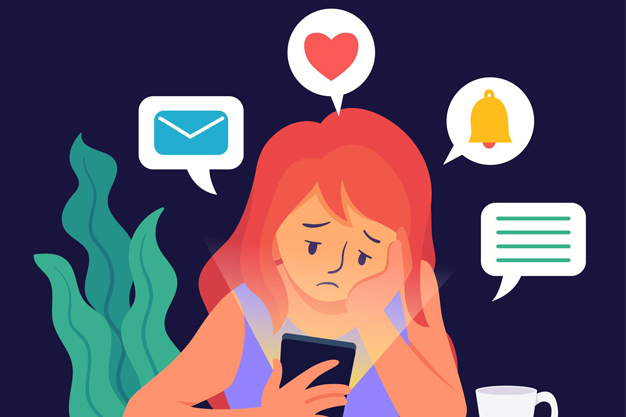 WHAT IS SOCIAL PHOBIA?

Psychiatrist in Kolkata Dr. Sagnik Mukherjee says “It’s perfectly normal to feel nervous in social situations where we might come under the attention of others, whether they’re strangers or people we know. Attending a formal, family function, giving a speech at a wedding, doing a presentation to work colleagues are likely to cause nervousness and anxiety, both in the lead-up and during the event.”

SOCIAL PHOBIA MAY OCCUR IN THE LEAD UP TO OR DURING IN:

3. Social phobia can also be specific; where people fear a specific situation or a few situations related to a specific fear.

blushing or stammering when trying to speak

These physical symptoms often cause further anxiety as the person fears others will notice – even though these signs are usually barely noticeable to those around them.

People with social phobia also worry excessively that they will do or say the wrong thing and that something terrible will happen as a result.

Have you felt very nervous or embarrassed when faced with social situations or events? For example:

being observed (e.g. eating, drinking, talking on the phone, or writing in front of others)

performing in front of others

Have you avoided a situation because of your phobia? For example, have you:

not gone to certain interactions or events

found it hard to go about your daily life

If yes, you may be experiencing social phobia.

Social phobia is treatable and seeking professional support is the first step to recovery. There are two main types of effective treatments for social phobia; psychological treatments will generally be the first line of treatment. In some severe cases, medication can also be effective. Book your appointment with the best psychiatrist in Kolkata.