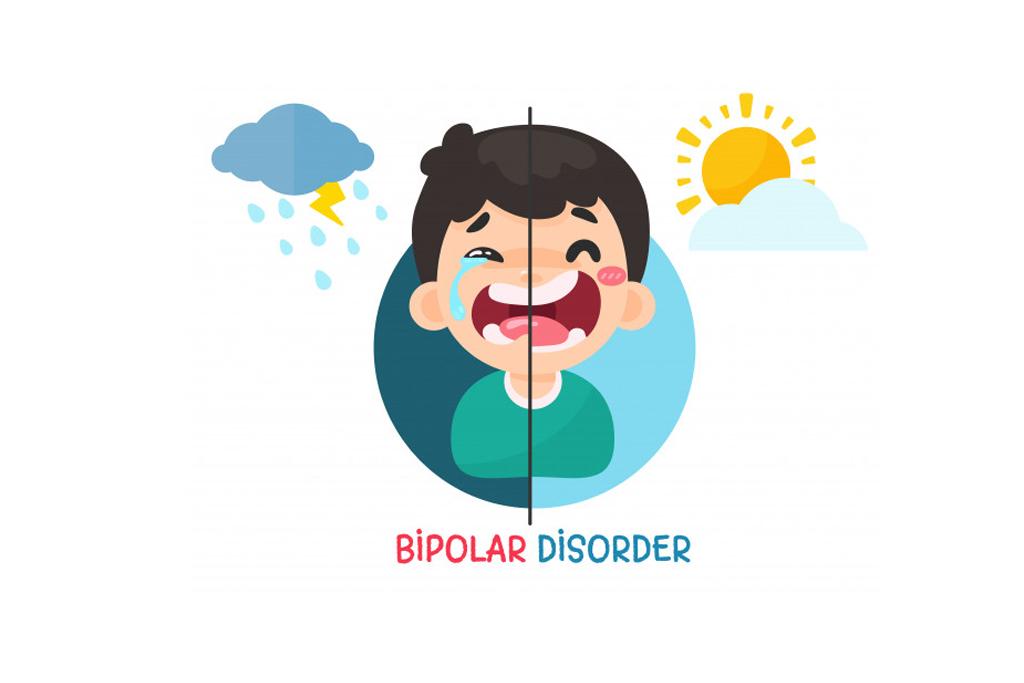 When our mood and related functions get affected severely that condition is called a mood disorder. It can also be called an Effective Disorder. It is a broad terminology to define all the various types of depressive and bipolar disorders. The affected person can experience from very low or depressed mood to an extremely high or irritating or as we call it a manic mood.

Mood disorders can be segregated into two groups:-

Generally, the main types of mood disorders are:

Bipolar I disorder:
or as we call it manic depression, Mania is characterized by joyful and/or irritable moods as well as increased energy or activities. During these manic episodes, bipolar I people also regularly engage in activities that can result in measurable consequences for themselves as well as for others.

Bipolar II disorder:
One person with at least one episode of present or past hypomania or a less severe variation of mania can be segregated into Bipolar II disorder. The standard norms for episodes of mania, hypomania, as well as major depression, remain the same.

Cyclothymic disorder:
Diagnosis needs a minimum two-year history of many episodes of not quite hypomania as well as not-quite major depression.

Three new depressive disorders are in this category

Disruptive mood dysregulation disorder:
children up to eighteen years of age who shows persistent irritability and anger with frequent episodes of extreme temper outbursts without any significant reason or provocation.

Premenstrual dysphoric disorder:
Diagnosis of the premenstrual dysphoric disorder is based on the presence of one or more specific symptoms in the week before the beginning of menstruation, followed by the resolution of these symptoms after onset. The symptoms include mood swings, irritability or anger, depressed mood or hopelessness, and anxiety or tension, as well as one or more of an additional seven symptoms, for a total of at least five symptoms.