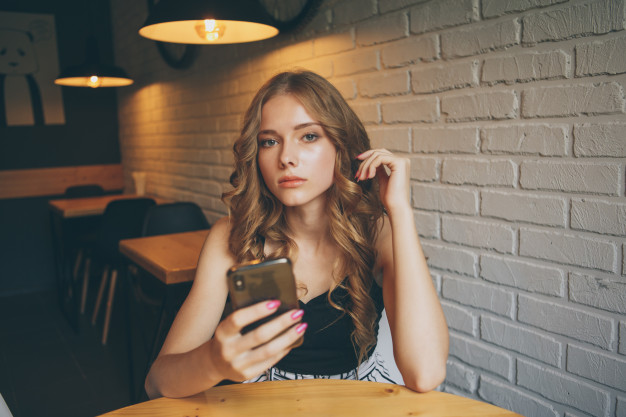 Adolescence is the time of many changes, both physiological and psychological. The plethora of changes can be overwhelming for some teenagers and may lead to panic or anxiety attacks.Considering the many moods your teenager has in a day (owing in part to hormonal changes), it may not be easy to tell if they are suffering from anxiety until they display extreme behaviors.

Anxiety is the feeling of nervousness that arises due to fears or worries about unknown situations. Anxiety to a certain level is normal and can be helpful too, in some instances. Anxiety can motivate teenagers to complete their work at school or perform better at sports and help them stay alert at all times.

However, if the anxiety gets in the way of functioning in school and in relationships, then thoughtful attention and appropriate treatment must be considered.

High expectations: With increasing competition in academics and other areas, parents may unknowingly put pressure on their children to perform better in their chosen fields. This increases the stress level, especially in teens, to prove their worth to the parents and peers, paving the way for extreme anxiety.

Social media effects: Teenagers who are actively connected to social media could easily get influenced by the posts on these platforms. This could affect their self-esteem, thereby resulting in anxiety.

Scary and threatening situations: News stories on crime, natural disasters, and so on could be depressing and trigger anxiety in teenagers, especially those who have had similar experiences in the past. Teens with negative experiences may be anxious as they fear the situation or event could recur.

Depression: It is the most common cause of anxiety. Depression causes learning disabilities, low self-esteem, feeling of neglect, and emotional trauma to name a few, which further leads to anxiety.

Childhood effects: Children brought up in an unhealthy environment, where they’ve faced physical and/or emotional abuse and neglect (physical and mental), can develop anxiety by the time they are in their teenage years.

Gender or pubertal status: It can give rise to social anxiety symptoms in adolescents, especially in girls. The symptoms include dissatisfaction with their bodies, getting unwanted sexual attention, restricting gender roles, etc. Hormones are also believed to play a role in causing such anxieties.

Brain development: Teenagers’ brains change significantly during adolescence, in keeping with their emotional maturation or mental development. These changes may be associated with symptoms of anxiety and depression

If you are feeling overwhelmed and don’t know where to turn, please consult Dr. Sagnik Mukherjee. He is the best child and adolescent psychiatrist in Kolkata and can help get your life back on track. You can call or Whatsapp him at 98313 13020 to schedule an appointment. .